2015, October: Wisdom from the Eighth Month

January 29, 2019
Seven whole months ago I wrote the post "Wisdom from the First Month." I cannot believe so much time has passed and how much better I am now at dealing with everything parenthood has to throw at us. I also cannot believe that my tiny baby is now a crawling, sitting, standing, cruising, drooling, teething, babbling, wriggling, shouting STRONG miniature human being. Here are some more tidbits of knowledge and advice I have gleaned from eight months with the droolmonster:
Now I'm going to be one of those annoying gushy parents. Declan is amazing and funny and crazy and incredible and I can't believe how lucky we are to have him. He is definitely the best thing to happen to me and to us. In those first few weeks I felt regret and fear and worried that we had ruined our happy lives by having a baby. We hadn't. Thank goodness. Declan rocks. 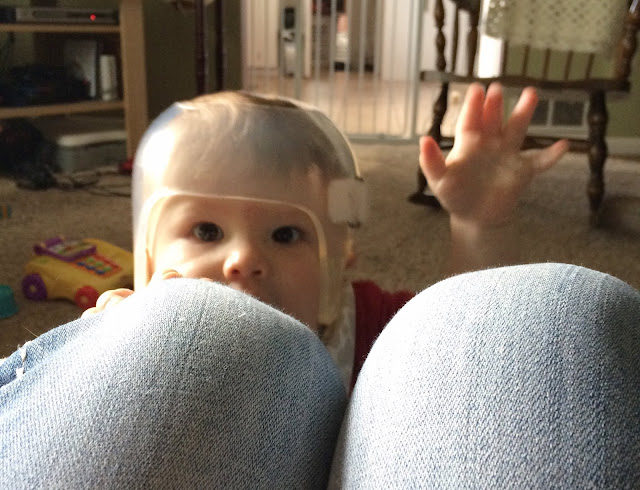