January 29, 2019
Declan is now one year and a bit. He's a ton of fun most of the time (some of the time he's whiny and annoying and picky about food, but the fun times make up for all of that). He still only sleeps through the night occasionally and we're definitely dealing with a nighttime-pacifier-addiction, but whatever. It's handle-able (see #3 below).

I received a lot of advice while pregnant and during Declan's first few months. Some advice was annoying, some might have been helpful but I wouldn't know since I wasn't in a place that I could hear it. However, a few tidbits were very valuable and will stick with me if I ever decide to be brave and have another baby, so I wanted to put them down on (virtual) paper and share them with you. So listen up (or don't, see #6 below) - especially if you have not yet had a kid and think that you might in the future. Nothing will ever prepare you adequately for the chaos, but these tips might help. And thank you to the wonderful friends who shared these nuggets with me along with your reassuring stories.
What advice stuck with you from the early days of parenthood? 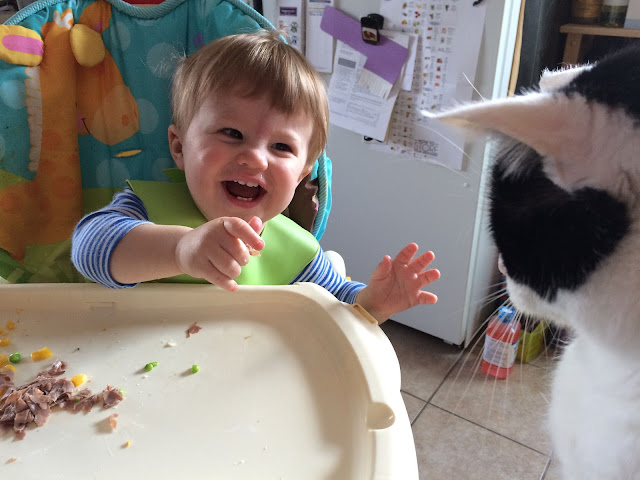 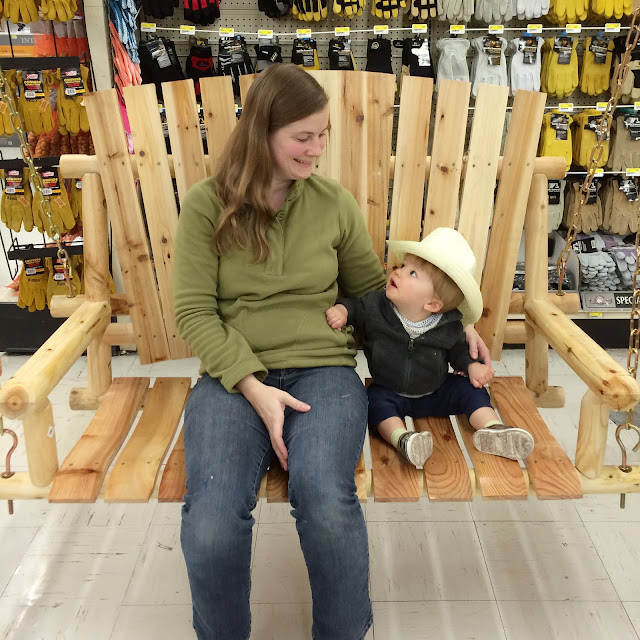